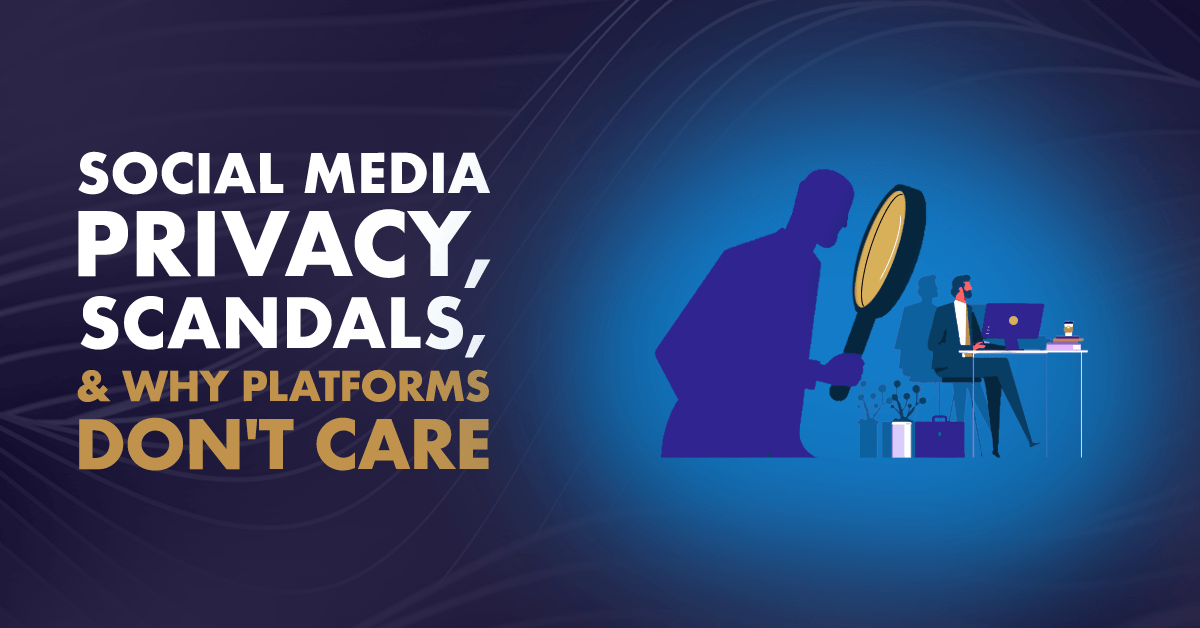 Conversations about online privacy have existed as long as the internet itself. As the internet’s capabilities expanded and technology became more pervasive (and invasive), these conversations became more and more important—as well as harder to act upon. Social media and the commodification of user data only made privacy harder to protect. And unfortunately, it’s doubtful things will improve much without decisive action. Just a brief look at social media’s abysmal track record of data privacy shows that the vast majority of online platforms seem to care more about generating profits than respecting users’ social media privacy.

Literal books have been written on Facebook’s repeated disregard for user privacy. For the sake of keeping this article at a reasonable length, let’s just look at a highlight reel of some of Facebook’s most recent (and most egregious) data mishaps.

For a more detailed timeline of Facebook’s blunders, check out this compilation from NBC.

The fact that Facebook’s parent company Meta owns multiple other prominent social media platforms, including Instagram and WhatsApp, certainly does not inspire confidence.

WhatsApp has a shorter but no less serious rap sheet. Highlights include:

Former Twitter Security Chief Peiter Zatko delivered damning testimony before the US Senate in September 2022. He alleged that when he alerted Twitter leadership to serious security risks, such as unauthorized employees having access to personal data and nearly a third of employee devices lacking security software, he was brushed off. Zatko claims that Twitter executives preferred to pursue the money to be made from this data access rather than protect private information.

Worse, Zatko painted a picture that implied that even more stringent security measures may not be enough. He stated, “[Twitter executives] don’t know what data they have, where it lives, or where it came from. And so, unsurprisingly, they can’t protect it .”

YouTube isn’t safe either. In 2020, CompariTech discovered that just under 4 million YouTube user profiles were exposed and farmed for private data. TikTok and (unsurprisingly by now) Instagram were also affected, resulting in a total of 235 million accounts exposed across the three platforms.

Finally, in addition to the account exposure discussed above, TikTok has faced legal trouble for allegedly collecting and mishandling minor users’ private data. A 2021 claim accused TikTok of violating European data protection laws by collecting private data, including that of minors, and misleading parents about what they were doing and why. This is understandably quite serious as children’s data is one of the most stringently protected categories in privacy laws.

All of this makes one thing painfully clear: social media platforms continue to put profits before privacy. But why?

The answer can be found in Zatko’s Twitter testimony. In a nutshell, social media giants care more about making money than about protecting private information, even if their violations earn them massive fines and blow to their reputations. Consumer data sells for a high price. Repeated violations of the same nature have demonstrated that this behavior shows no signs of stopping without significant intervention. And what intervention will have the most impact?

Comprehensive laws like the GDPR in Europe have raised consumers’ awareness of their own privacy rights, given actual consequences for violations, and held companies accountable for how they use and sell collected data. A similar law in America is long overdue. Individual states have passed their own laws, but a comprehensive federal regulation has far more potential to achieve long-term national change.

That’s why the American Data Privacy & Protection Act (ADPPA) is so critical. It may not be perfect, but it’s the first proposed federal privacy law to come as far as it has. If it passes, America will be well on its way to establishing higher privacy standards and protecting consumer data on a national scale.

With new privacy regulations on the horizon, businesses should be ready for significant changes. With a privacy compliance software like 4Comply, you can easily keep up to date with every new privacy law and how it affects your company. Learn how you can embrace privacy and build trust with your customers. Get in touch with us today to schedule a free demo of 4Comply 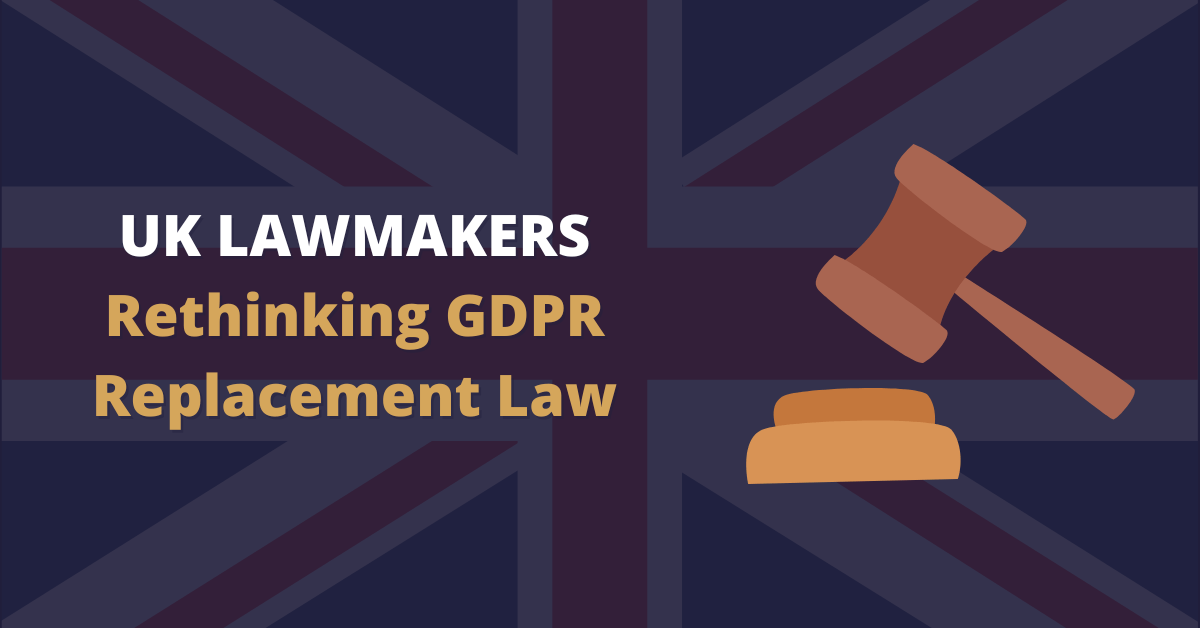 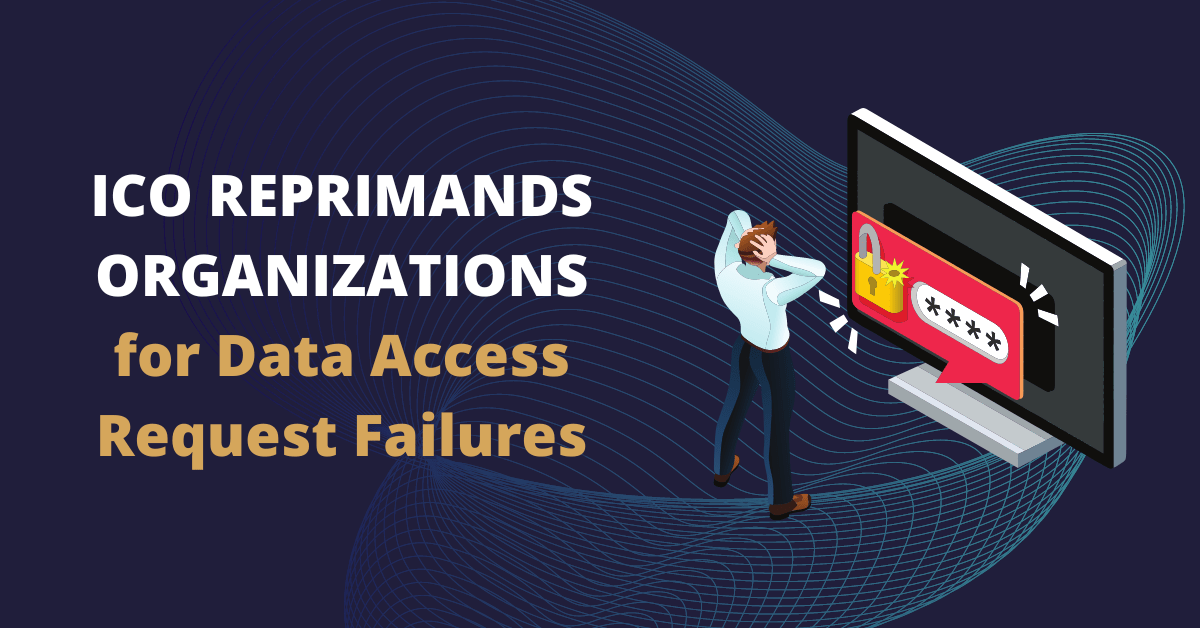 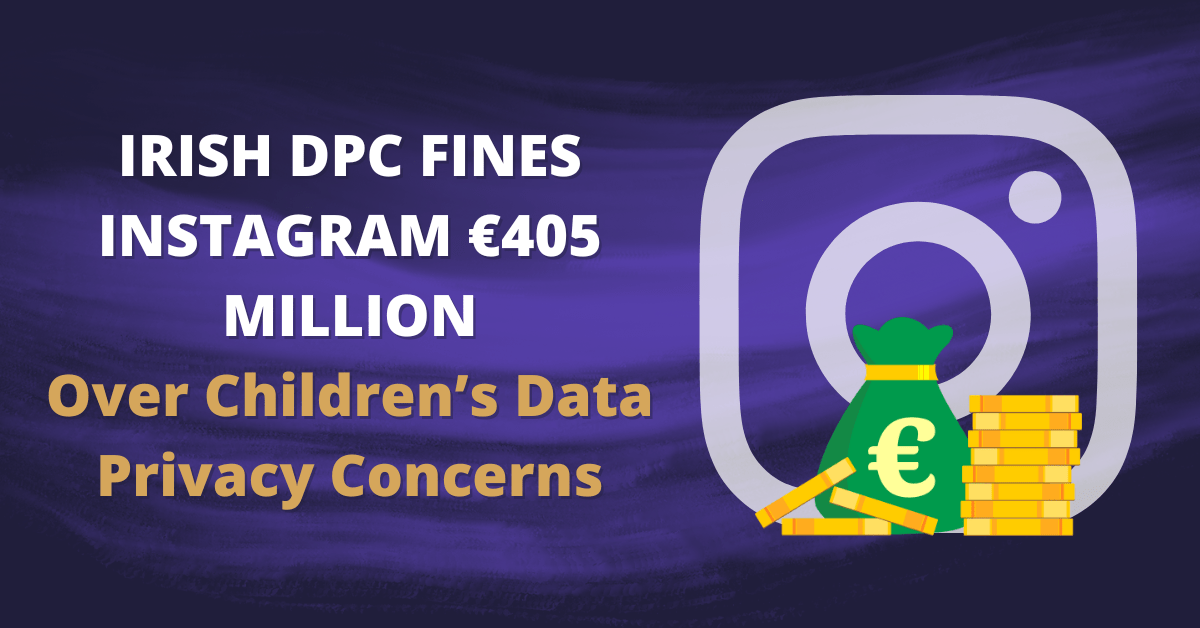